Starting January 10, 2017, Google will start to penalize sites that have intrusive popups.

Google’s intent has always been to provide the most relevant results and it goes through great lengths to make sure that happens. When you search on Google, they use advanced algorithms with hundreds of criteria to deliver exactly what you’re looking for.

Here is what Google has to say about the change:

Pages that show intrusive interstitials provide a poorer experience to users than other pages where content is immediately accessible. This can be problematic on mobile devices where screens are often smaller. To improve the mobile search experience, after January 10, 2017, pages where content is not easily accessible to a user on the transition from the mobile search results may not rank as highly.

Here are some examples of techniques that make content less accessible to a user:

Showing a popup that covers the main content, either immediately after the user navigates to a page from the search results, or while they are looking through the page.
Displaying a standalone interstitial that the user has to dismiss before accessing the main content.
Using a layout where the above-the-fold portion of the page appears similar to a standalone interstitial, but the original content has been inlined underneath the fold. 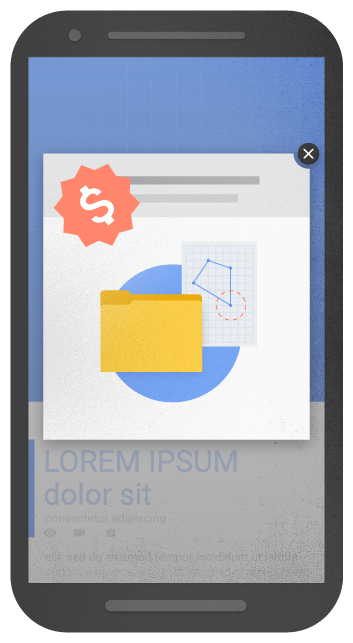 An example of an intrusive popup 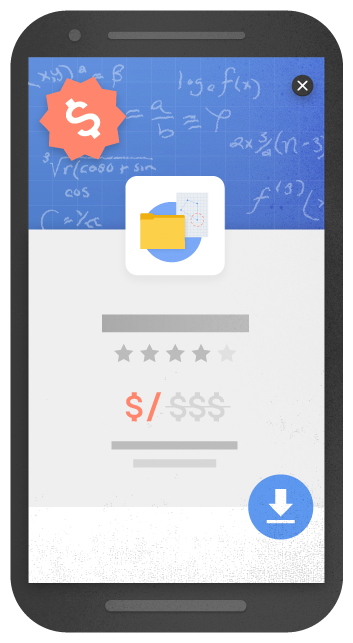 An example of an intrusive standalone interstitial 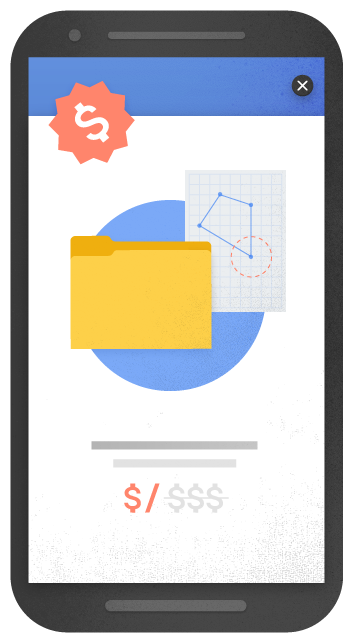 Another example of an intrusive standalone interstitial

By contrast, here are some examples of techniques that, used responsibly, would not be affected by the new signal:

Examples of interstitials that would not be affected by the new signal, if used responsibly 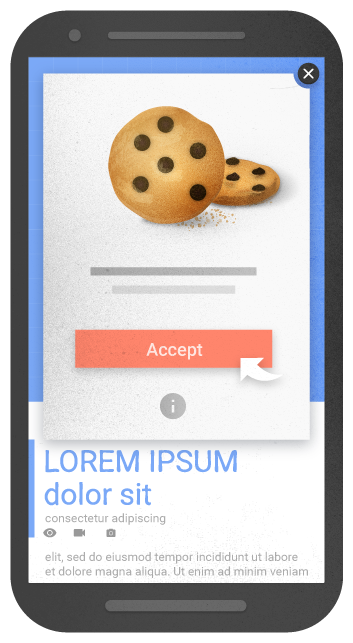 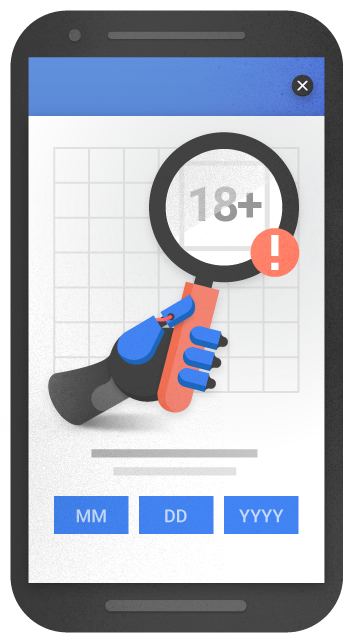 An example of an interstitial for age verification 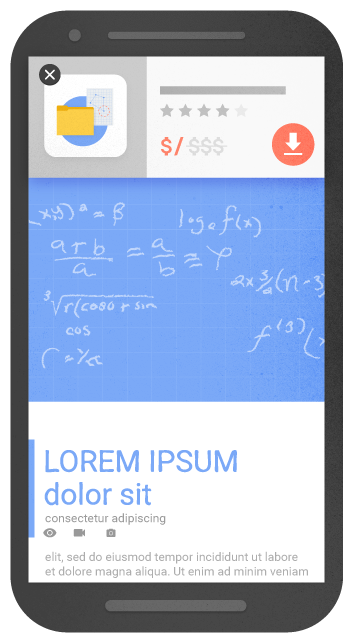